The Mitzvah of "Keeping Yoshon"

Yoshon is defined as "old", referring to grain. Although "yoshon" means "old", it certainly does not mean "stale"! It applies to the five special grains of Israel- Wheat, Barley, Spelt, Rye and Oats. This mitzvah is based on the Biblical law from Vayikra (Leviticus) 23:14.

A special offering of barley was brought during Pesach (Passover), called the "Omer". Although there is no Temple now, that particular day (the 16th of Nissan) makes all plants, grains, flour (and products made from them) sprouted before that day permissible to eat from that time on. They are then considered yoshon since they “were in existence” on that date.

Any grain seed that sprouts (takes root) after the second day of Pesach becomes chodosh or "new", and is considered a “new entity”. Any food item made from chodosh will be forbidden until 16 Nissan of the next year. The good news is that all these grain products are permitted right after Pesach. The actual mitzvah is called "the prohibition of eating chodosh", but commonly, when one takes it on, they are said to be "keeping yoshon".

To learn more about the Mitzvah of "Keeping Yoshon", pick up your copy of Vintage Grain, Today!

What Do Rabbis Say About Yoshon?

Keeping Yoshon Oustide of Israel: Chodosh is not permitted to be eaten according to several rabbinic opinions. Some hold that imported crops grown by non-Jews outside Israel are exempt for the status of yoshon, however, many rabbis agree that it applies to grain grown by anyone anywhere. However, there is a disagreement between rabbis as to whether it is truly mandatory to keep yoshon outside of Israel. However, many people either like to play it safe and keep Yoshon just in case, prefer to be stricter, or want to practice keeping it before making aliyah (moving to Israel).

Keeping Yoshon In the Land of Israel: Keeping yoshon is mandatory in Eretz Yisrael whether merely visiting or actually living there. This view is held by pretty much so everyone, and thus any product with proper kosher supervision imported from Israel is guaranteed to be yoshon! Although many of the 613 mitzvot are not able to be carried out today with the absence of the Temple, all of Israel’s agricultural laws are still in place, and all must be followed in that Holy Land. Even though a product may be from Israel, that doesn't automatically mean it's yoshon. Just like any other packaged kosher product, it has to have reliable kashrut supervision. Items imported to Israel aren't always yoshon. If it is made outside of Israel and imported to Israel, Date Codes must be checked to be sure it is Yoshon.

For those of us who fit into any of these categories, we proudly present Yoshon.com!

Our Whatsapp Groups are for questions, information, and news on Yoshon products ONLY.
Note: We DO NOT make, distribute, or sell any products, and cannot tell you where to buy them! 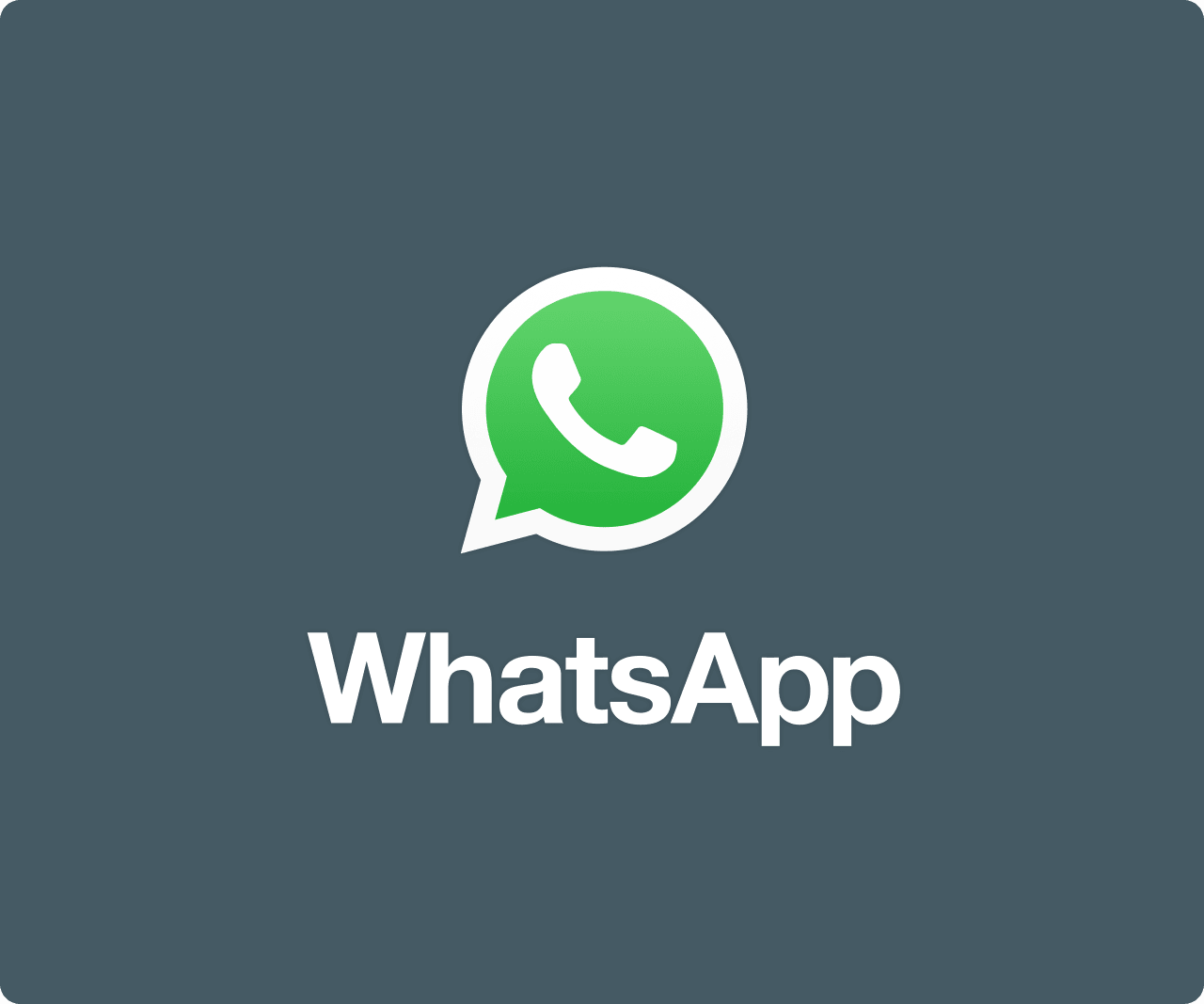 Or use individual WhatsApp texting.

Sign up to our list to receive the latest yoshon news and alerts directly in your inbox!

Mazal Tov, your subscription request has been successfully sent! 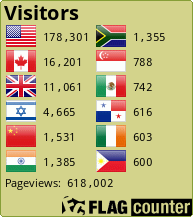